This is a place where moms and daughters come together to have a heart to heart conversation, and to provide a support system that will help our daughters as they transition from kids to teens, to young adults and finally to adults. Moms&Me is a community that is committed to foster mother-daughter connection by creating an avenue for us moms to bond with our daughters. As moms, we are the most important influence to our daughters. Moms&Me will create a mentor and mentee relationship with our daughters, which we will take to the next level in this group.
I was inspired to bring us together because of my precious daughters, especially my oldest and my big sisters whose examples and support have been a blessing in my journey as a mother. Not to forget my career as a Social worker. 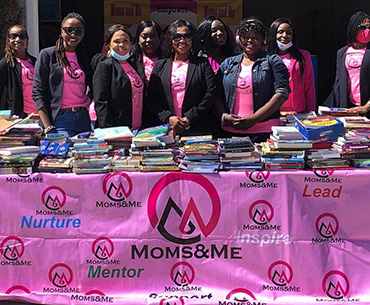 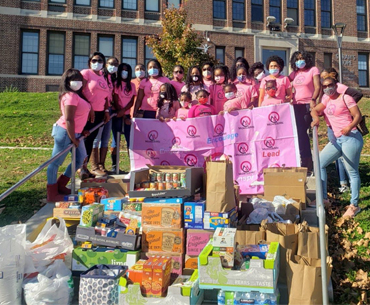 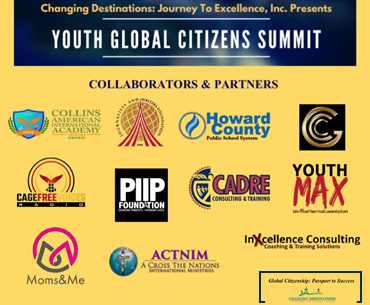 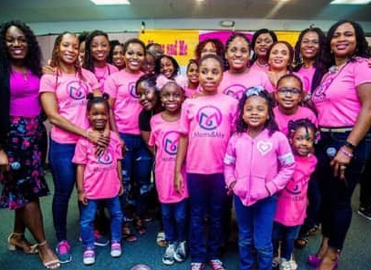 The purpose of Moms&Me is to support each other as moms, nurture our relationships with our daughters, help them thrive as young girls and welcome them into a community of strong women leading by example.
0
Community Events
0
Members
0
Awards Won
Chioma Ezeocha

Chioma Ezeocha was born and raised in Nigeria. She moved to the United States with her family during her teenage years and spent her adolescent years in Washington DC where she attended High School. Soon after, she enrolled in Virginia Union University where she studied Psychology with an emphasis on Child Psychology in Richmond, VA. After graduation, she proceeded to work at Richmond Behavioral Center where she mentored children with special needs. After two years she moved to the Baltimore area and started a new career adventure with the Maryland Department of Social Services where she currently works as a Social Worker.
Chioma is a strong believer that each child is created for a purpose. With encouragement from friends and family Chioma founded the non-profit organization, Moms and Me, where her goal is to empower young girls to be worthy leaders in the society at large by maximizing their talents, potentials and opportunities. Chioma lives in Reisterstown, MD with her wonderful husband of 14 years and their marriage is blessed with four adorable children. She considers her being able to juggle her career and motherhood as her greatest achievement. Her strong reliance on her faith keeps her going despite the obstacles life throws at her. In her spare time (which she hardly ever has) Chioma loves to watch Nollywood movies, cook and spend time with her friends and family.
Core Values?

Unique Qualities of Moms & Me

Receive a scrapbook on their 13th birthday